Troy Price attended Kentucky Horseshoeing School after high school and graduated with high distinction upon completion of the Masters Course in Horseshoeing in 1993.  He later qualified as a Certified Journeyman Farrier in 1999.

While at school, Troy developed an interest in horseshoeing competitions and attended several local competitions.  In 1997, he competed in his first international competition at the World Championship Blacksmith Competition at Calgary, Canada where he placed sixth in a class.  The next year Troy competed at his first national contest at the American Farrier’s Association (AFA) convention in Rochester, New York, and he has been competing ever since.

Troy was a five time American Farrier’s Association Team member representing the AFA in 2000, 2001, 2002, 2003 and 2008.  As a member of the AFA team, he competed in numerous international horseshoeing and blacksmithing competitions in England, Scotland, Holland, and Canada.  Troy was a top ten finalist three times at the World Championship Blacksmith Competition in Calgary, Canada and one time qualified for the final five.  He was also a class winner three times at this competition.

Throughout his farrier career, Troy has attended many clinics and seminars on horseshoeing and blacksmithing learning the fundamentals from Bob Marshall, CJF, the importance of certification from Dennis Manning, CJF, the skills of competing from Billy Crothers, and how to teach from Danny Ward, CJF.

Currently Troy judges competitions which included the AFA Convention in 2010 and instructs at clinics for local farrier chapters and associations.  In 2009, Troy was approved as a tester for the AFA.  In 2011, he received the Clyde Stringer Award in recognition of his willingness to share his knowledge and experience with fellow members and for advancing farriery in the state of Indiana.  Troy resides in northeastern Indiana where he has operated a full-time farrier business for the past 20 years.  Troy has been interested in starting a horseshoeing school for quite a few years and was able to start that process in 2012.  He has been married for 18 years to his wife Jennifer who works for the Indiana State Board of Animal Health.  When Troy is not making horseshoes, he enjoys snowmobiling, camping, and dirt bike riding. 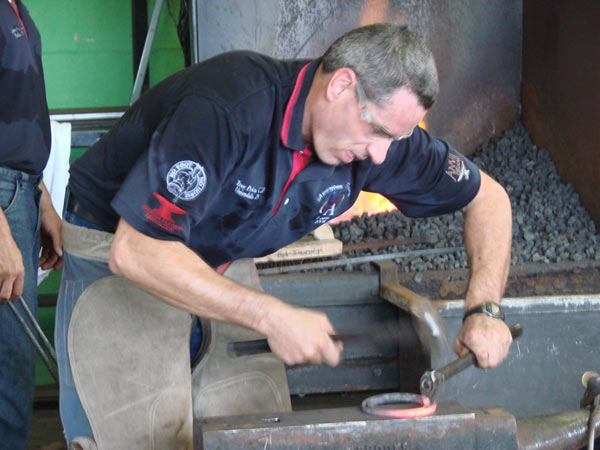 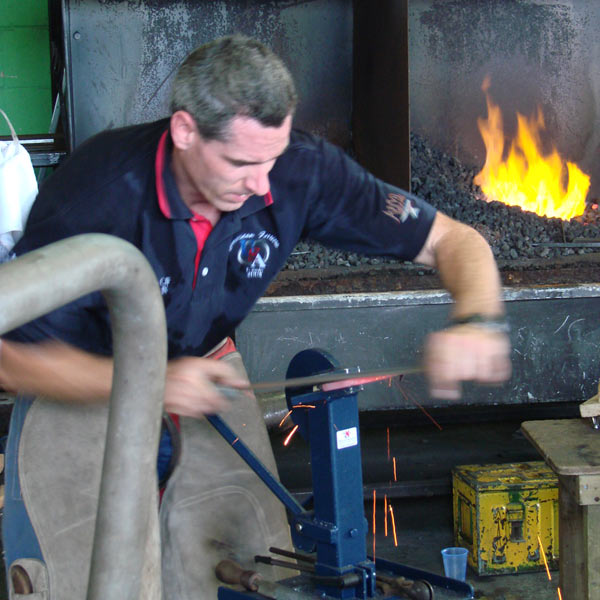 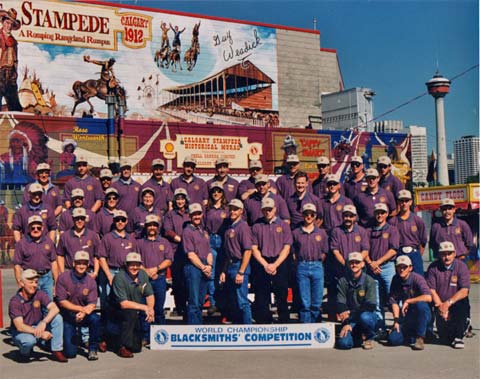 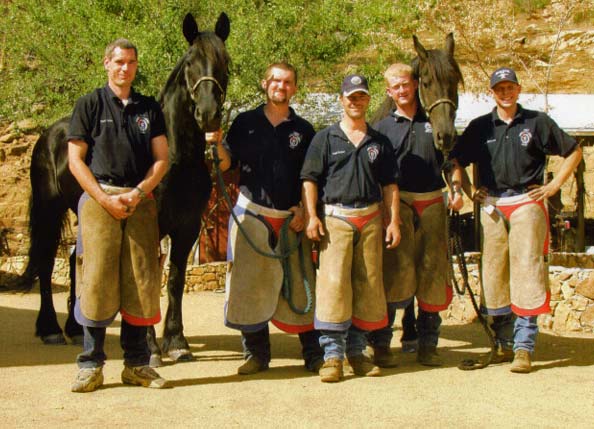 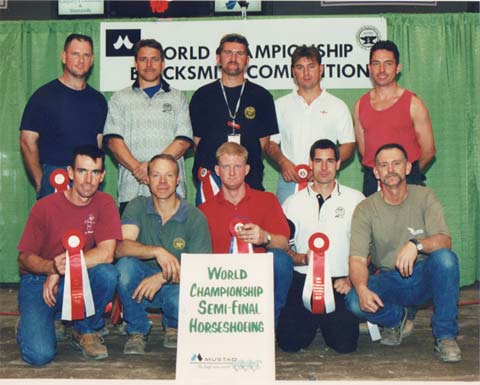 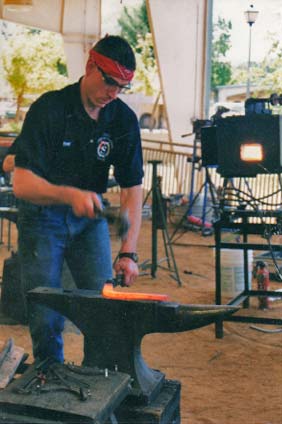 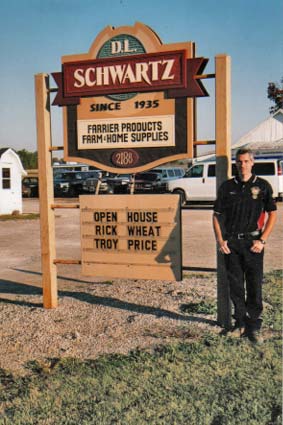 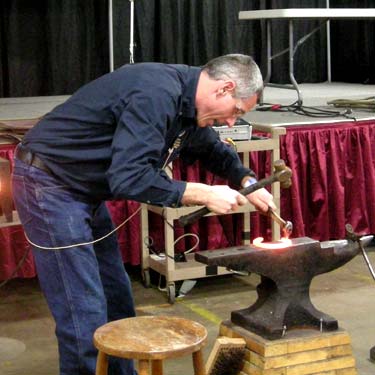 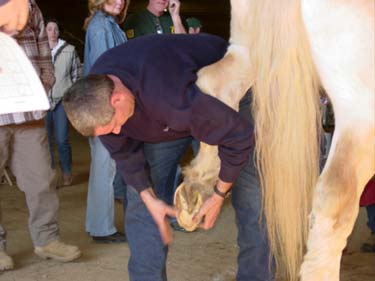 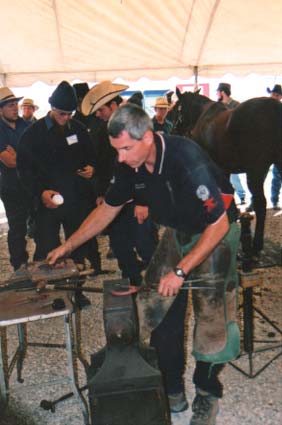